Sodium Pyruvate acts as an endogenous supplement that provides an additional energy source for growing cells in the culture [3]. 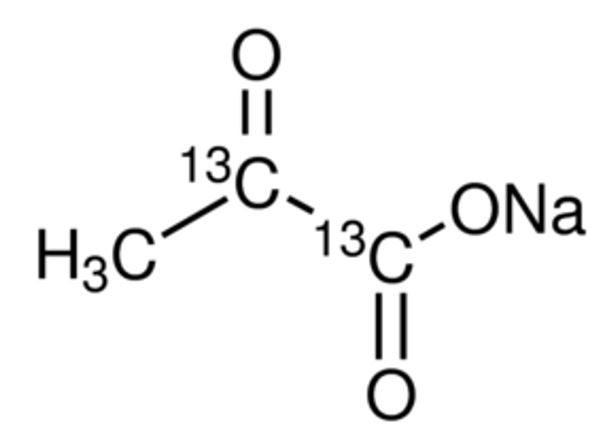 Following are the specifications of sodium pyruvate that are given below [1][2][3].

There’s more in our box!

*for Laboratory use only